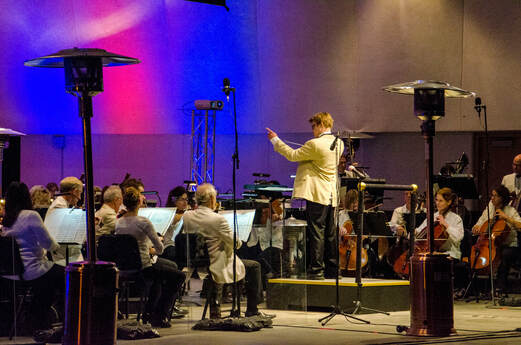 Colin Martin is a Bay Area based composer from Albuquerque, New Mexico. He graduated with his MM in Composition at the San Francisco Conservatory of Music in 2018, studying with David Garner. He earned his Bachelor's of Arts in Music with Honors from Middlebury College in 2015, with minors in Spanish and Chinese. He has also studied composition with Su Lian Tan, piano with Diana Fanning and Maribeth Gunning, and percussion with Douglas Cardwell. His music has been performed at the University of New Mexico's Popejoy Hall, San Francisco's Center for New Music, the San Francisco Conservatory of Music, Middlebury College's Mahaney Center for the Arts, and premiered at the Southwest Piano Festival curated by Elias-Axel Pettersson.  His first major orchestral work, a symphony celebrating Leonard Bernstein's centennial and commissioned by the New Mexico Philharmonic, premiered in 2019. Outside of music, he is passionate about swimming and exercise, New England sports teams, bacon, and naps.
Proudly powered by Weebly